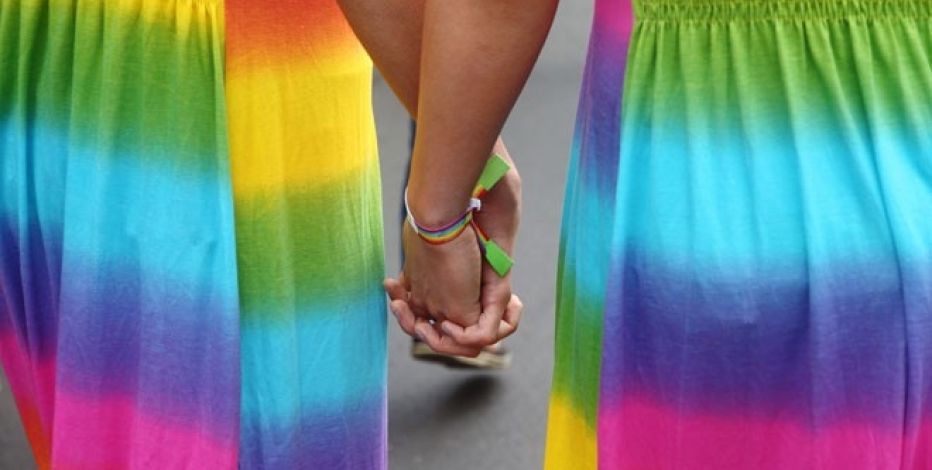 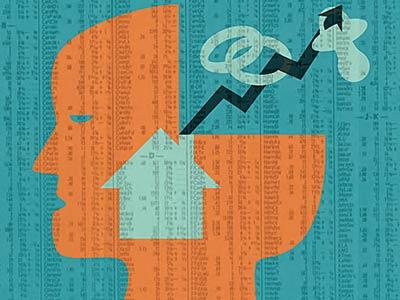 Family planning and anxieties about legal protections are having a significant effect on our bank accounts. When it comes to gays and money, conventional wisdom holds that LGBTs have a very different relationship with their finances relative to their heterosexual peers, and new data seem to bear this out. Two recent studies shed light on […]