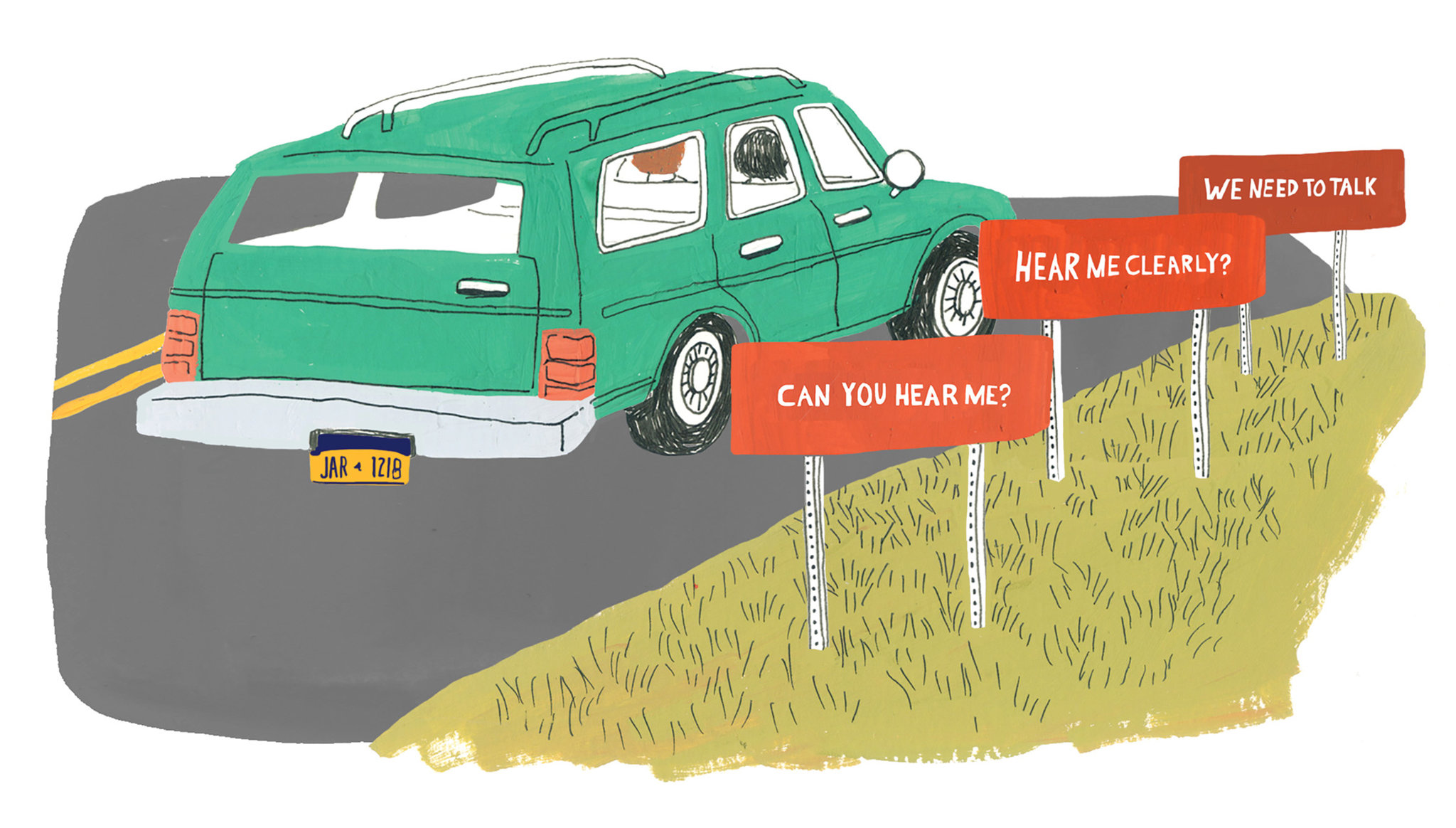 11 Questions to Ask Before Getting a Divorce By ERIC V. COPAGE

Common sense suggests that asking the right questions before getting married can make for a better union, but rarely is the other side of the coin examined. That could be because, by the time the prospect of divorce surfaces, spouses may already be in a stressful frame of mind, and in no mood for a […]

Divorce: Valuing a Business during divorce by Ann Thompson

How do you value a spouse’s business during a divorce? In Divorce a lot of things are valued easily because there is a dollar amount associated with it. If there is a bank account that’s subject to division, you know how much is in the bank account and you equally divide it. Businesses are different, […]

It’s not a subject that marriage-equality groups tend to trumpet on their websites, but gay couples are at the start of a divorce boom. One reason is obvious: More couples are eligible. According to a report by UCLA’s Williams Institute, nearly 50,000 of the approximately 640,000 gay couples in the U.S. in 2011 were married. […]

Gay Divorce: The Next Big Thing

From ‘‘I Do’’ to ‘‘I’m Done’’ With newfound rights, newfound fears. The peculiar mechanics—and heartbreak—of gay divorce. By Jesse Green Published Feb 24, 2013 Until recently, Kevin Muir and Sam Ritchie could have been poster boys for marriage equality: a gay couple so solid and beamish it would seem just plain ­ornery to keep them […] 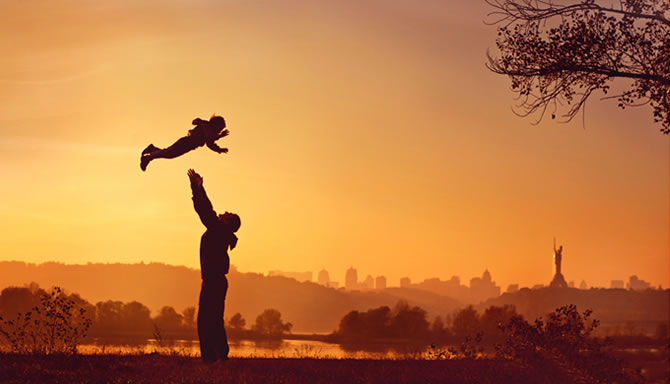 10 Reasons to Consider Mediation More and more people are using divorce mediation these days. If you, or someone you know, are getting divorced, mediation may be a good method to try. 1. It Costs Less In divorce mediation, you meet together with one divorce mediator. You usually share the cost, which is commonly between […]